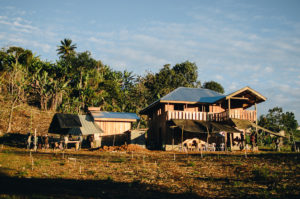 The Tribal Hall (Tulogan) construction started last October 2018 and it was completed in 88 days. The project was funded by the Forest Foundation Philippines (FFP), assisted, and facilitated by XSF. In return, a number of families from the tribe volunteered alternately to speed-up the process of the construction.

The two-storey Tulogan will serve as a venue for the tribal meetings, rituals, tribal weddings, other tribal activities, and most of all it is their tribal court. It can also accommodate guests hence it is called tulogan. It has its own kitchen, flowing water, separate rooms for men & women, and a comfort room. 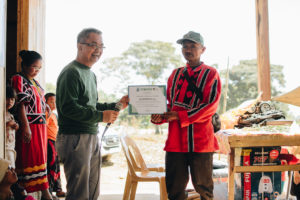 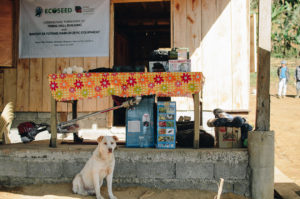